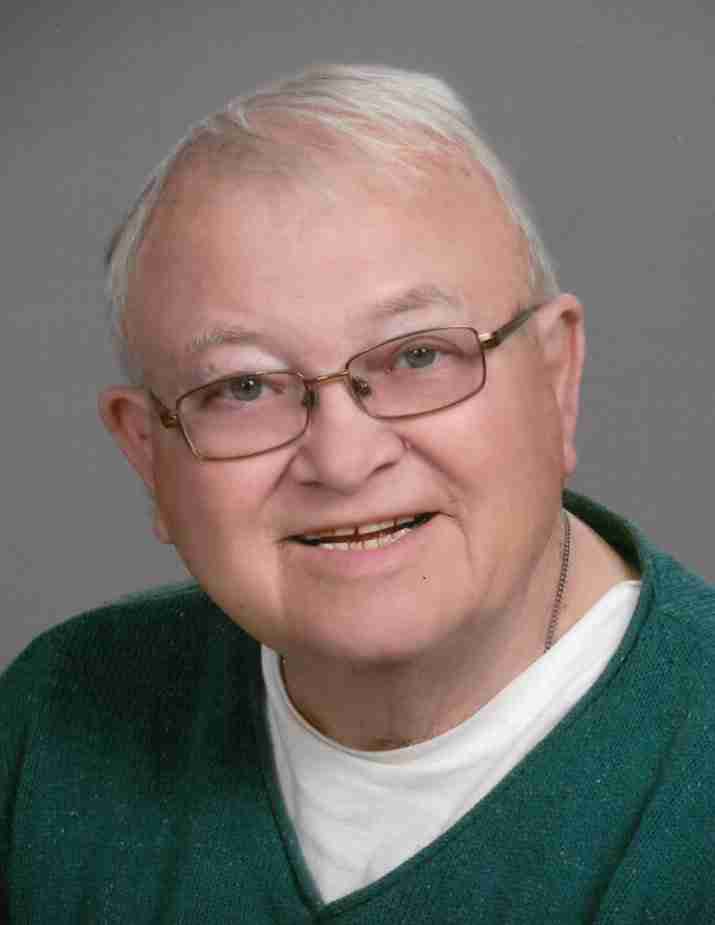 A private family memorial service will be held on Thursday, July 2, 2020 at Hauser Weishaar Funeral Home in Charles City with Sister Diana Blong from Immaculate Conception Catholic Church in Charles City officiating. Inurnment will be at Calvary Cemetery in Charles City at a later date.

Richard Lee Immel, the son of Wilbur and Hazel (Meyer) Immel, was born October 4, 1940 in Charles City, Iowa. He graduated from Charles City High School in 1957 and joined the National Guard for ten years of service. Richard had several jobs including tree trimming and working at a gas station (wrecker service and ambulance) before beginning his 31 year career at White Farm. He worked the machines, but primarily mounted tires on the tractors. After White Farm, Richard had a lawn mowing and snow shoveling business and cleaned The Charles Theater for several years before his health forced him to quit. Richard was also a volunteer firefighter with the Charles City Fire Department from 1970 to 1980.

On June 20, 1964 Richard was united in marriage to Vivian DeMar at Immaculate Conception Catholic Church. The couple made their home in Charles City and the union was blessed with one son, Michael, who lived at Comprehensive Systems for most of his life. This gave Richard and Vivian an opportunity to be involved with Comprehensive Systems in many capacities.

Richard was a member of Immaculate Conception Catholic Church where he was very proud to serve as a Eucharistic Minister for many years. He enjoyed NASCAR racing, local car races (even serving as flag man for races at Midway) and golfing. Richard loved to work, but it was more about the people he was able to spend time with while working than the work itself. He had a special place in his heart for his two Cocker Spaniels: Freckles and Missy.

Richard was preceded in death by his parents; son, Michael in 1997; and two brothers: William and Raymond Immel.

Win a keychain to qualify for awesome prizes! Find out how here!