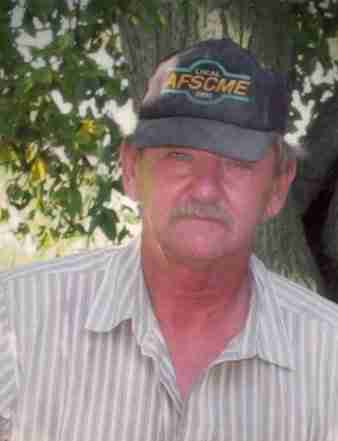 Ronald “Ron” Paul Hoffman, 63, of Colwell, passed away Saturday, March 21, 2020 at the MercyOne North Iowa Hospice Inpatient Unit in Mason City.
Cremation has taken place and a memorial service will be held at a later date.

Ron, the son of August and Lorraine (Kloster) Hoffman, was born on September 10, 1956 in Charles City. He graduated from Charles City High School in 1974. Ron was united in marriage to Shureen Harris. To this union two sons were born, Nathan and Collin. The couple later divorced.

Ron had a variety of jobs he was proud of including working for the lumberyards in Charles City and New Hampton, Skyline Harvester, Walsh Manufacturing, and a supervisor for the DOT and rarely missed a day of work. For years Ron was a proud member of the American Federation of State, County and Municipal Employees Union. Ron loved working with his hands. He enjoyed farming, carpentry, raising livestock, and working on his cars. Ron also enjoyed taking road trips and was often accompanied by his Jack Russel Terrier, Eddie.

He was preceded in death by his parents; special friend, Cindy Pitz; and his beloved dog, Eddie.

Charles City Public Transit Coordinator: 'It will run no matter what.'