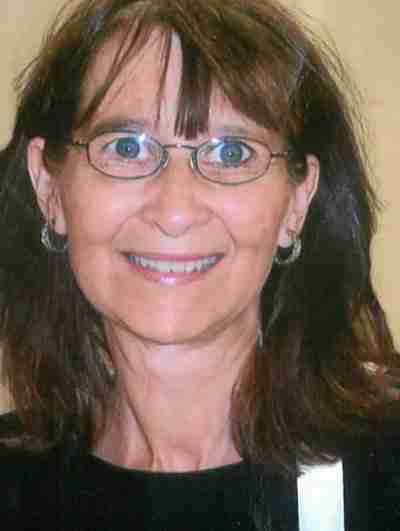 A gathering of family and friends and a memorial service will be held at a later date.

Linda Jean Christensen, the daughter of Lloyd and Elsie (Bombach) Christensen, was born on February 14, 1950 in Waterloo, Iowa. She graduated from Waterloo West High School in 1968 and attended the University of Northern Iowa for 3 years. Linda was united in marriage to Terry Parsons on January 22, 1972.

Linda had a variety of jobs including a teacher’s assistant and secretarial work. She had worked with the Census Bureau from 2000 to 2007 where she enjoyed tracking down interviewees.

Linda had a very strong faith and enjoyed attending church, prayer meetings and bible studies. She was a member of Gospel Lighthouse Church for over 30 years, many of which she taught Sunday school and she also was an active auxiliary Gideon. She was always reading a book, often until 2 in the morning (surprise- not a morning person). Occasionally helping with S.N.A.P. or maintaining city flower beds were included in her activities. She loved sunshine, warm waters, boating (tubing) and especially the ocean. Garage sales and thrift stores were a can’t miss item! Linda was a very adventurous and fun woman, but most of all it was her love and kindness for others that stood out. She will be greatly missed by all those who knew her.

She was preceded in death by her parents, Lloyd and Elsie Christensen.