A sign outside of Dave’s Restaurant in Charles City reads: “Stay Healthy. See you soon.” Just like every other dining room in the entire state, owner Dave Holschlag is cutting back to only the essentials until April 1st – the day Gov. Kim Reynolds will tentatively allow restaurants, bars, and other recreational businesses to reopen their doors. Holschlag doesn’t believe in an April 1st reopening date.

Dave’s Restaurant has 25 employees and Holschlag encouraged all of them to apply for the new unemployment package being distributed by the state. Holschlag will be unable to allow any of his employees hours during this time as there isn’t enough work to be done – and in fear it might mess with their chance to receive funding from the state.

Holschlag says this one of the only ways businesses and restaurants can survive the possible long haul – by cutting costs.

According to Holschlag, he knows a lot of towns with restaurants that are holding on by a thread – even in normal economic situations. He doesn’t think Charles City is like that at all.

March 18th, Dave’s Restaurant sold out of all their soup in under 3 hours of opening for pickup orders.

Chickasaw County announces out of 31 total virus cases, only 2 are active 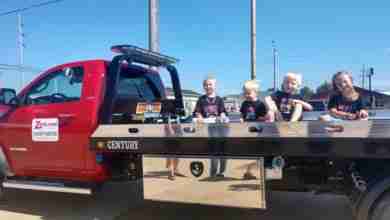 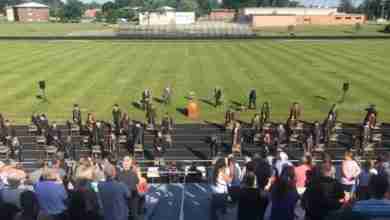