Suspended seasons and cancelled school is dominating the every news section around the world – coronavirus hysteria is widespread. This has forced the public colleges in Iowa to announce they are closing down in-class schooling until at least 2 weeks after spring break. Reported by Radio Iowa, UNI Provost Jim Wohlpart says it was the right choice with everything considered.

When this story dropped, North Iowa area schools were forced to convene and decide if they would follow the lead of UNI, Iowa, and Iowa State by cancelling classes as well.

“In the event that Mitchell County Health Department or the Iowa Department of Public Health determines that there is a need for closure, or other action, we will communicate additional information at that time.”

On March 10th, NIACC’s President Steve Schultz said his team would be meeting very soon to talk about the next steps needing to be done – but was yet to suspend in person classes. Schultz admitted this could change in an instant.

Following the March 16-20th spring break for NIACC, face-to-face classes are being rerouted to the inter-web. Some select labs will still meet in class. 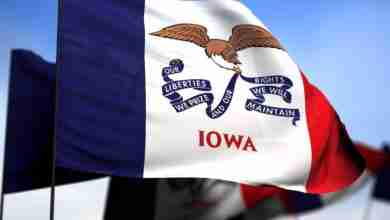 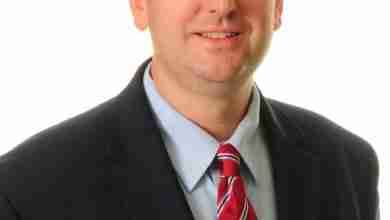 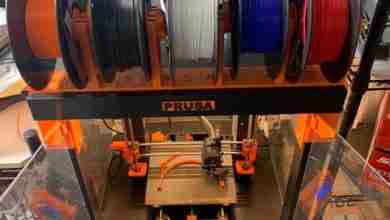