Osage sports dominated the Top of Iowa Conference this year – in boys basketball, girls basketball, and wrestling, they took home the crown in each one. Something Osage Superintendent Barb Schwamman is calling the “trifecta”. This sort of success has happened twice for Osage since the 80s.

Next week, Osage athletics will be participating in big games most of the week – Tuesday through Friday.

Girls basketball has a slew of home games on the slate.

And boy’s basketball will embark on a similar route to the state championship.

This top-notch winter sports season for the school, follows Osage volleyball’s state appearance in the fall. 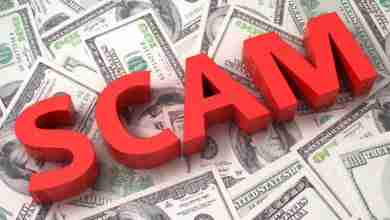 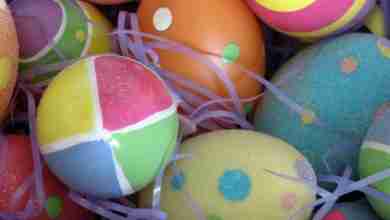 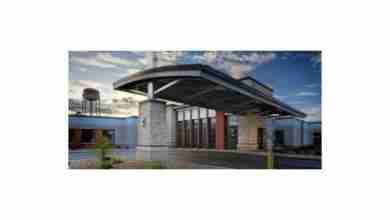