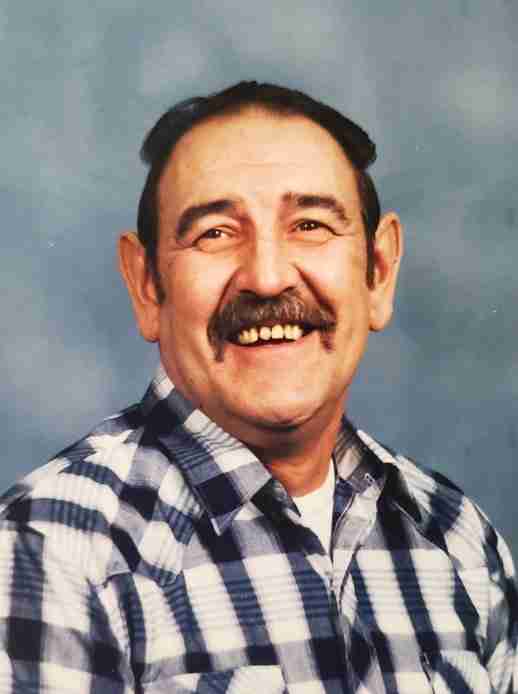 A Mass of Christian Burial for Ronald Roethler will be held at 10:30 a.m. on Friday, January 24, 2020 at Immaculate Conception Catholic Church with Reverend Gary Mayer officiating.

Visitation will be at Hauser Weishaar Funeral Home on Thursday, January 23, 2020 from 4:00 to 7:00 p.m. and will continue one hour before the funeral Mass at the church on Friday.

Ronald William Roethler was born May 9, 1944 in Elma, Iowa to Florian and Irene (Brown) Roethler. He attended school at St. Boniface in Ionia, Iowa until he was 14 years old and later earned his GED in April 1970. Ronald worked at Oliver/White Farm from 1962 to 1993, David Manufacture Coop from 1996 to 2001 and Winnebago Industries from 2003 until his retirement due to health problems in 2008.

Ronald was united in marriage to Shirley Drewelow, daughter of Francis and Beverly (Watts) Drewelow of New Hampton, on December 29, 1978 at Trinity Lutheran Church in New Hampton. In June 1980, they were married at Immaculate Conception Catholic Church in Charles City which is where they made their home.

Ronald was a member of Immaculate Conception Catholic Church and the Iowa Army National Guard (1964-1971).

Ronald’s many hobbies included: bowling, playing pool, woodworking, hunting (turtle, pheasant and deer), gardening, fishing and playing cards with his family. He enjoyed spending as much time as possible with all of his family.