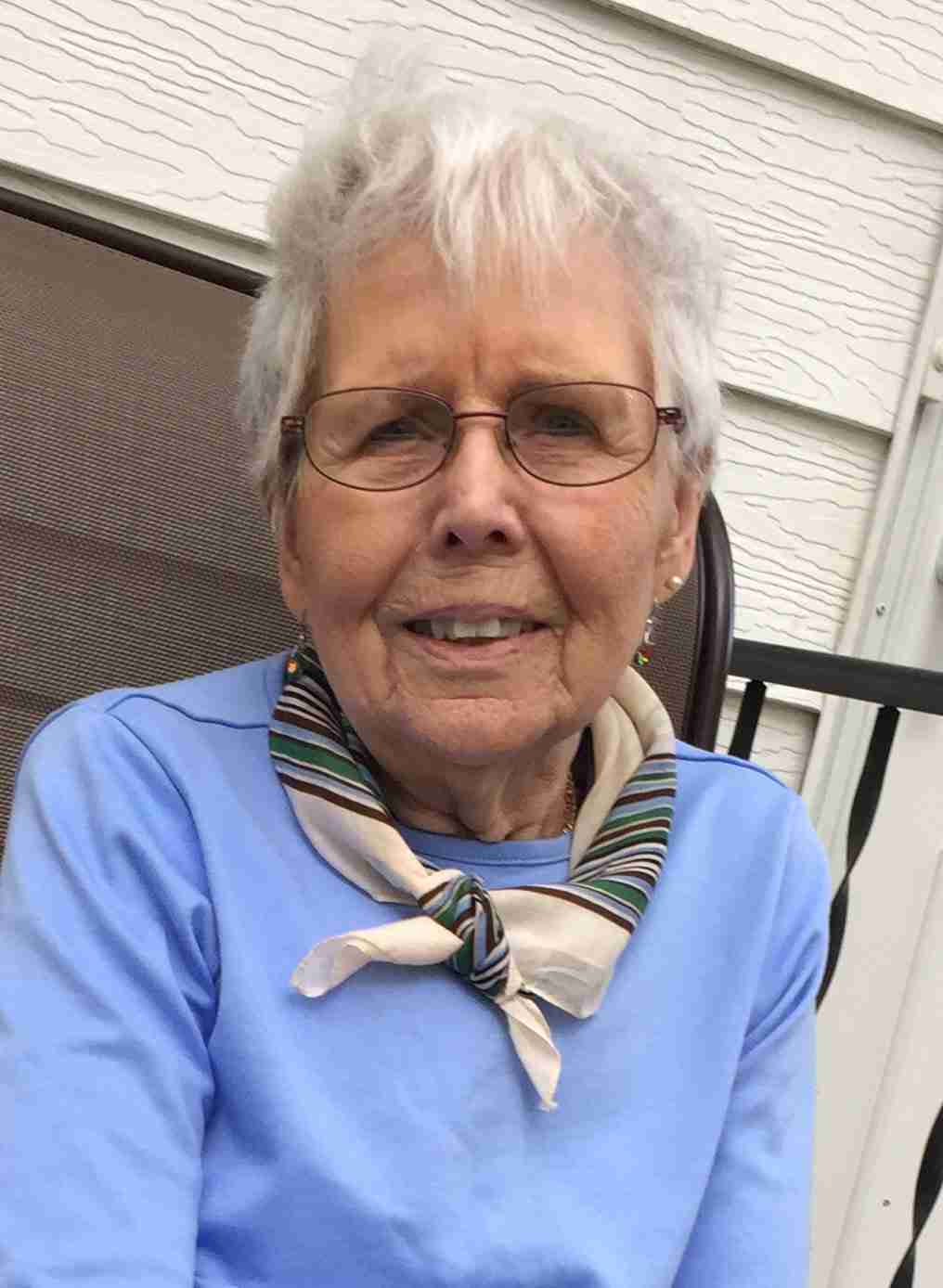 The family is planning a Celebration of Life service to be held on Nancy’s upcoming birthday in April.

Nancy Arlene Jordan was born on a farm in Clay County, Iowa, on April 18, 1926, to Hannah and Lewis Jordan. She grew up near Spencer, Iowa until 1942 when, after the death of her father, the family moved to Detroit, Michigan. Nancy attended Northwestern High School in urban Detroit, while working at Kaiser to help support the family. She graduated in 1943.

On July 10, 1943, she married the love of her life, Damon Cole. They lived in Michigan, where Damon attended college, and their first son, Damon Jordan, was born. They then moved to Iowa, where they had their daughter, Siri Ann, and eventually, their other son, Kameron Arthur.

Nancy was a life-long Episcopalian and a member of Grace Episcopal Church, in Charles City, Iowa. Her faith and compassion filled her life. She crossed the equator on her 75th birthday, on her way to do missionary work in Swaziland, Africa. She worked for Hospice for 10 years, assisting other people find their eternal rest in peace and dignity.

Her special interests were her children and grandchildren. She also enjoyed knitting, needlework, reading and traveling. She made it all the way to the Great Barrier Reef!

She is survived by her three children: Damon (David) of Cedar Rapids, Siri (Gordon) of Dickenson, North Dakota and Kameron (Ligia) of Miami, Florida; her grandchildren include: Seth of Seattle, Washington, Jack of Dubuque, Iowa, Kalia of Miami, Florida and Anya of New York; one great-grandson, Levi of Twin Falls, Idaho; four nephews; and three nieces.

She was preceded in death by her husband, Damon; and two brothers: Lewis Jordan and Herbert Boberg.

In lieu of gifts, the family requests that donations be made to World Vision/ Swaziland, in care of St. Margaret’s Guild of Grace Episcopal Church.