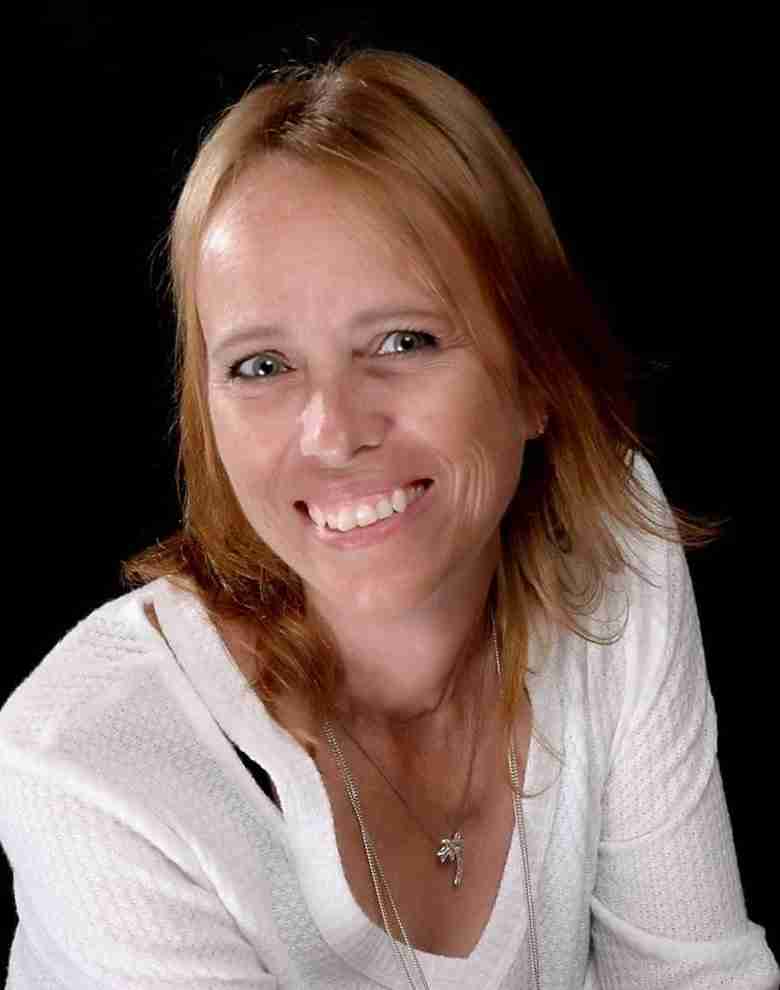 Elizabeth “Liz” Bucknell, 48, of Jupiter, Florida, formerly New Hampton, Iowa, passed away Saturday, January 11, 2020 at the Floyd County Medical Center in Charles City with her loving family by her side.

A gathering of family and friends to celebrate Liz’s life will begin at 1:00 P.M. on Saturday, January 18, 2020 at the VFW in Charles City.

Elizabeth “Liz” Irene (Lokenvitz) Bucknell, the daughter of Donald Lokenvitz and Toni (Troutner) Lokenvitz, was born November 29, 1971 in Charles City, Iowa. She received her education in Charles City graduating from Charles City High School in 1990. Liz worked at Hy-Vee during high school and after graduation continued her employment there.

Liz was united in marriage to Mike Bucknell in February 1993. The couple made their home in Ionia and were blessed with two children: Conor and Jayme. They would later divorce and Liz moved to New Hampton.

Liz worked at Soy Basics and TriMark Corporation, both in New Hampton, for several years. In December 2016, she moved to Jupiter, Florida. While in Florida, Liz worked as a warehouse lead at Kuehne Nagel Inc. where she was employed until her passing.

Liz enjoyed arts and crafts, was a wonderful artist (amazing at drawing), camping, fishing and just spending time outdoors. She loved to walk on the beach in Florida every chance she had and collect sea shells. Liz spent as much time with her family as possible and will be greatly missed by all who loved her.