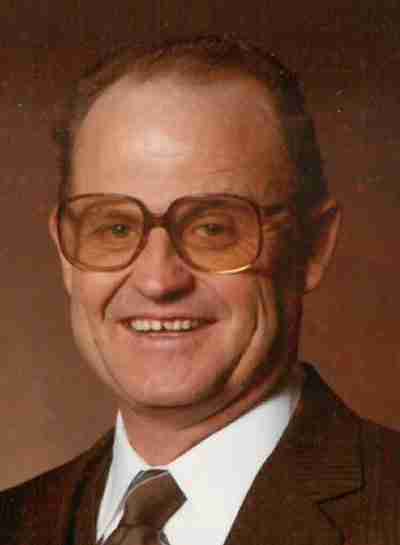 Visitation will be at the Hauser Weishaar Funeral Home from 5:00 to 7:00 p.m. Thursday, January 9, 2020 and continue an hour prior to the service on Friday.

Alan Frederick Steil, the son of Frederick and Ann (Harms) Steil, was born on November 22, 1937 in Charles City. He grew up in Nashua and graduated from Nashua High School. On November 22, 1959 he was united in marriage to Darlene Sturges at the Little Brown Church in Nashua.

Alan was a farmer for many years and later worked for Davis Oil Company. He loved to ride his Harley Davidson motorcycle, go horseback riding, and enjoy the snow on his snowmobile. He enjoyed tending to his vegetable garden, and loved to sing and play his guitar. He will be remembered for his love of life, his laugh, but above all his love for her family.

The family would like to extend a special thank you to the following people and organizations: caretaker, Kim Simpson, Northern Mahaska Care Center, and Care Initiative Hospice in Cedar Rapids.