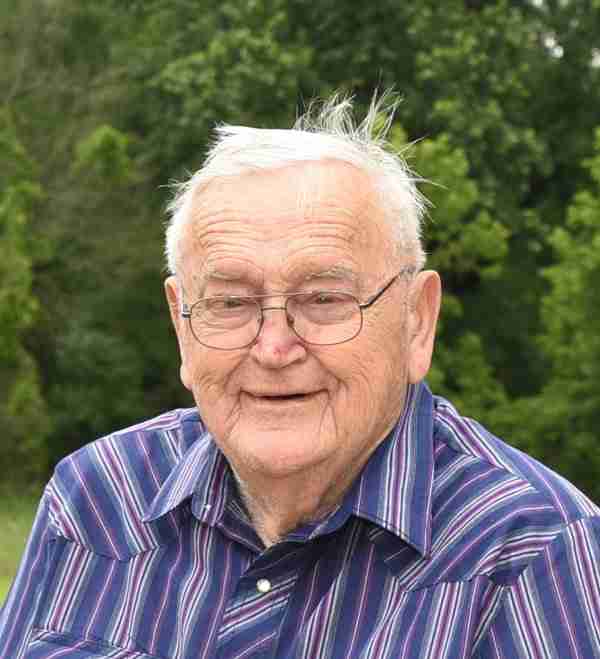 A funeral service for Jack Kamm will be held at 10:30 a.m. on Tuesday, January 7, 2020 at Saint John Evangelical Lutheran Church with Pastor Russ Leeper officiating. Burial will be at Riverside Cemetery in Charles City.

Visitation will be from 5:00 to 7:00 p.m. on Monday, January 6, 2020 at Hauser Weishaar Funeral Home and continue one hour prior to the service at the church on Tuesday.

Marion “Jack” Eugene Kamm, the son of John and Velma (Felix) Kamm, was born on October 16, 1926 in Rudd, Iowa. He graduated from Rudd High School in 1944 and graduated from Iowa State University in 1949 with a bachelor degree in electrical engineering. He was united in marriage to Norma Jean Kamin on June 25, 1950 at Saint John Evangelical Lutheran Church in Charles City.

Jack worked for missile sites in North Dakota, the Oliver, and Hydrotile in Nashua. He enjoyed being outdoors hunting and trout fishing. He was very organized and detail orientated and could be seen through his love of woodworking. He carved many toys for his grandchildren including doll houses, boats, and barns.

He was preceded in death by his parents; and two brothers: Larry Kamm and John Kamm.