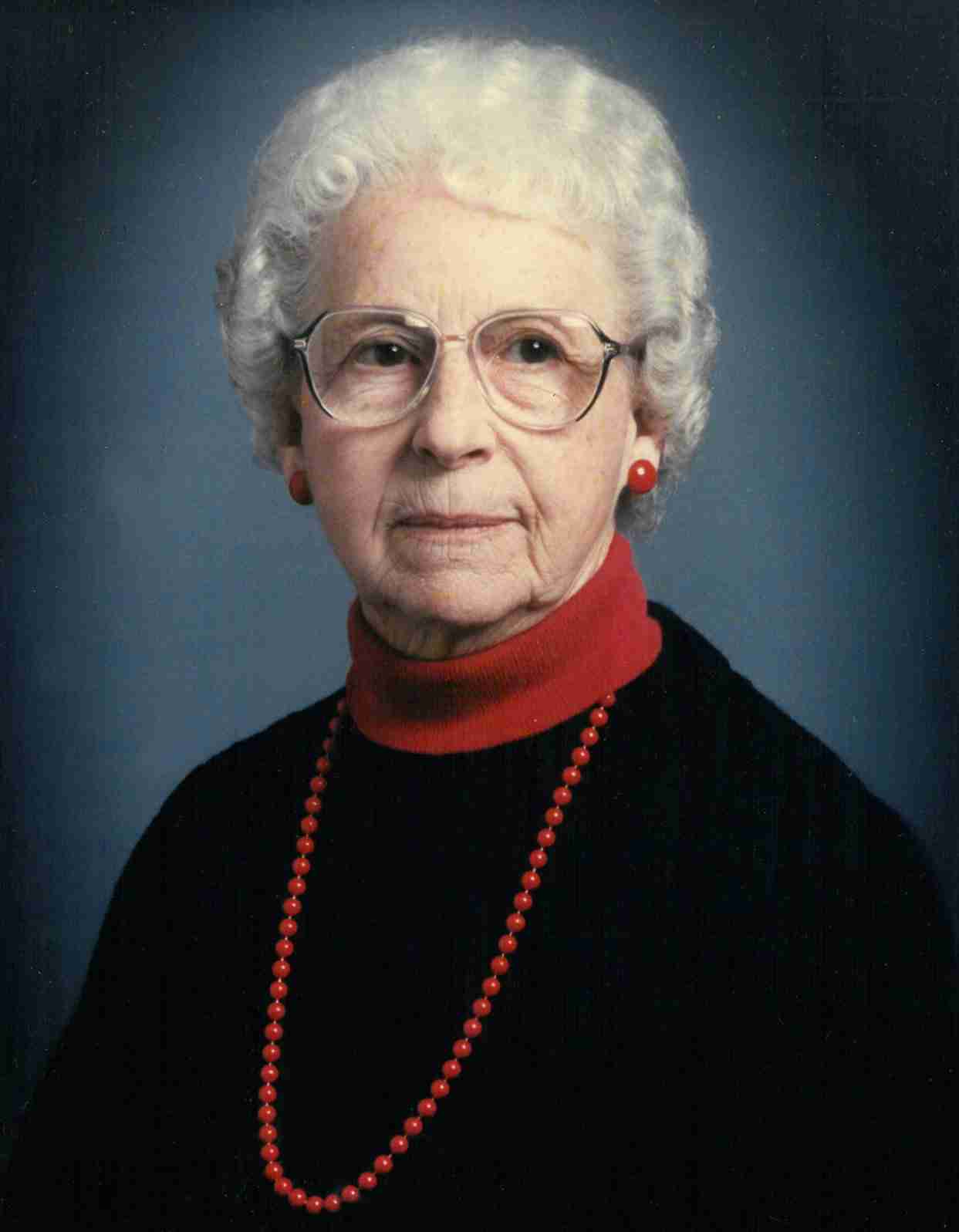 A private family graveside service will be held at Sunnyside Memory Gardens in rural Charles City.

Viola Edith (Banks) Krumrey, the daughter of Edward and Elsie (White) Banks, was born September 16, 1916 in Humansville, Missouri. As a young girl, she and her family moved to the Charles City area where she also received her education in country schools. After her schooling was completed, Viola helped on the family farm and on neighbors’ farms with various tasks.

Viola was united in marriage to Dale Krumrey, Sr. on June 23, 1934. The couple made their home in Charles City and they were blessed with two children: Dale, Jr. and Connie. Viola stayed at home to raise her family and take care of the household.

Viola was a member of The Moose Lodge in Charles City. She loved dancing from an early age and treasured any time she could get on the dance floor. Viola also enjoyed traveling, camping and just being outdoors. But spending time with her family was what she loved the most.