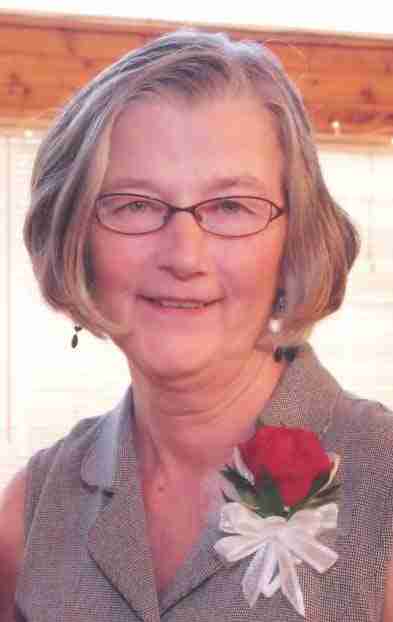 Per her wishes she will be cremated with no services planned at this time.

Darlene was born on February 10, 1948, in Whitehall, Wisconsin, to Wayne and Emily (Ellifson) Berg as the third of four children. She often spoke of her childhood with great affection and graduated high school in Beloit, Wisconsin, where she met her husband. They began dating after Doug returned from Vietnam (Marines) and were married June 26th, 1971, in Janesville, Wisconsin. They had two children, Greg and Kara, and settled in Charles City.

Darlene was devoted to her family and her husband was her first priority. She was also her kids’ prime cheerleader, confidant, and was never above being silly to get a smile. After retirement, she had time to make countless trips to Dixon, Illinois, to visit her mom (and of course, make more friends). And her little brother was the best friend she could have had.

Darlene held various jobs including those at Brooks Restaurant, Duffy’s, Sisson’s Insurance and at the Floyd County Medical Center. More important to mention than where she worked, were the relationships she made: co-workers, clients, patrons, etc. would soon become friends.

She was a social golfer, avid reader and member of a special book club, and a fun shopping partner. If you visited her home, she continually tried to feed you and if you were smart, you accepted as she was an exceptional baker and cook. She would often shop and buy a shirt or flat of blueberries that she just ‘could not use’ and would give it away. Her generous spirit never waned and even as death neared, she was more concerned about others in the hospital than herself. She smiled. She showed love.

Darlene was preceded in death by her father, Wayne Berg and brother, Gary Berg. If you would like to honor Darlene, please do something kind for someone else, especially someone in need.

Shiver-weather to start off next week in northeast Iowa