As of 2017, Charles City’s population is 7,373. As of November 5th 2019, the petition on change.org titled, ‘Please Help Save the Wildwood Deer,’ has over 20,000 signatures – meaning, this concern is spanning much wider than just Floyd County. Mayor Dean Andrews, says most of the emails he receives are from anywhere but Iowa.

The deer hunt officially began on November 1st. The course is closed for four weeks in November and two in January for this purpose. The petition which is gaining steam by the minute reads, “The City of Charles City has decided to take the unusual move of wanting an entire herd of deer to be killed, possibly as large as 150 deer at Wildwood Golf course in Northeast Iowa.” Andrews, clarifies this misconception.

Andrews also argues, that deer hunting is a legal sport in Iowa and these hunters will be participating either way.

More backlash arose when a Facebook page titled, ‘Save the Wildwood Deer,’ which has more than 400 likes popped up when the decision was made. 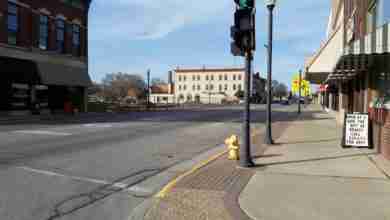 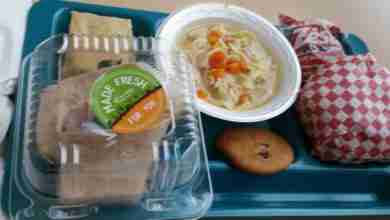 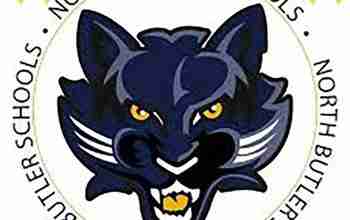