Charles City, Iowa – More information is being released from Charles City officials on how they plan to pay for and reconstruct the Charley Western Trail Bridge.

Reconstruction is penciled at $1.2 million dollars and according to Mayor Dean Andrews who says  they need to bond for half of the total price tag.

The other half is coming from grants and tax dollars already collected according to Andrews.

He says he believes the community will support reconstruction of the 108-year bridge.

The bridge connected the north and south end of town and once was the railroad bridge. It also became the last unflooded road to use to evacuate parts of the city.

Andrews says the absence of the missing connection is having an affect on the nature trail through the city.

Bids are scheduled to be sent out in January and construction is expected to start in the summer of 2020. 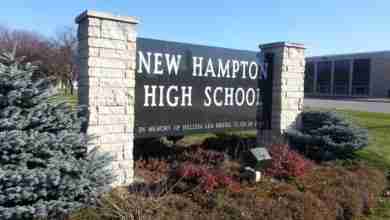