Des Moines, Iowa – Farmland values across the region fell by one-percent during the second quarter compared to a year ago but they rose one-percent in Iowa, according to a report from the Chicago Federal District.

Sam Funk is director of ag analytics and research for the Iowa Farm Bureau.

Funk says Iowa’s farmland values are in better shape than in the rest of the region.

The biggest factor for farmland values was lower commodity prices, which he says was caused partially by weather extremes this year.

The Chicago Fed District Survey covers all of Iowa and parts of Illinois and Indiana as well as southern Wisconsin and the lower peninsula of Michigan. 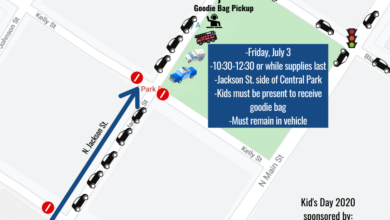 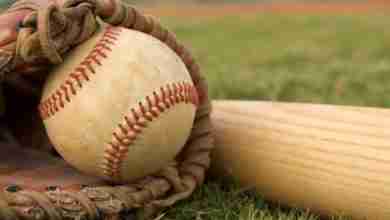 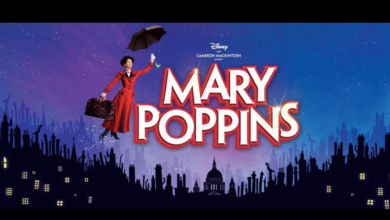