Little Cedar, Iowa – A car driving in Mitchell County Saturday evening ended up finding its way onto its roof in the Little Cedar River.

The Iowa State Patrol says 23-year-old Dylan Henaman of McIntire used a high rate of speed while trying to drive around a curve on 430th Street near Quail Avenue when he lost control of is 2006 Chevy Impala.

A report says the vehicle entered the north ditch and came to rest on its roof in the river. Twenty-three-year-old Tyler Keifer of Rochester was injured.

The accident remains under investigation. 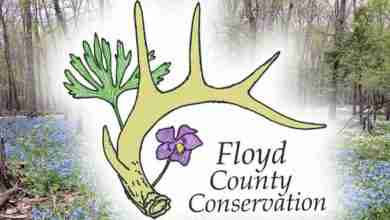 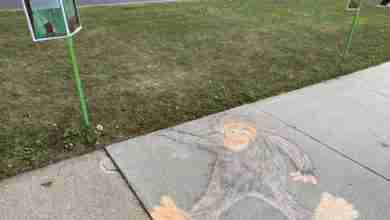 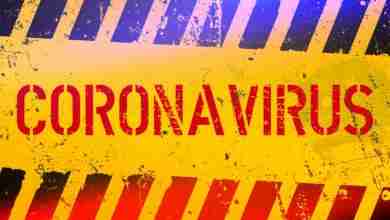