Charles City, Iowa – An 11-year-old Charles City boy premiers in short film on Sunday detailing the story of a man who thought things couldn’t get any worse.

Robel says he has a 15-second line in the middle of the film, which appears Sunday night at 7:0 pm before the regular showing at the Charles Theatre.

As for his line, Robel says you’ll have to swing by the theater.

He added the fame doesn’t faze him.

There’s no extra charge, you have to pay regular movie admission.

Make sure to get your place in line for the red carpet walk at 5:45. 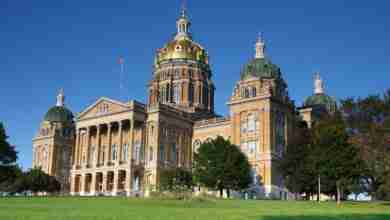