Teenagers often get a bad rap, but four boys in Oklahoma are being called heroes for saving an elderly woman from a house fire.

The teens were walking to a local convenience store when they smelled smoke coming from a neighbor’s house.

Inside the house, 90-year-old Catherine Richie walked out of her bathroom to find her bed somehow caught fire. She tried, unsuccessfully, to put out the flames and then called 911.

She then tried to flee the house but the smoke was too thick by the door. Luckily for her, the boys were just outside her house trying to make their way inside to help.

They finally got in through a back door and located Catherine struggling with the smoke. A 14-year-old then picked her up and carried her out over his shoulder.

One of Catherine’s 10 kids thanked the boys in a blog post saying, “Thank you for your selfless acts of heroism and courage. Thank you for not allowing this to be the tragic end to our mother’s amazing life. Thank you for staying with her, hugging her, and helping her feel less alone until we could get to her. Thank you for being the kind of young men who thought about another person above yourselves.” 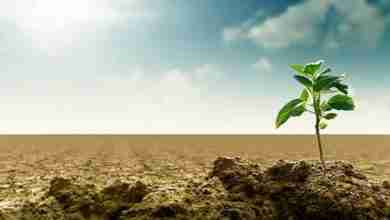 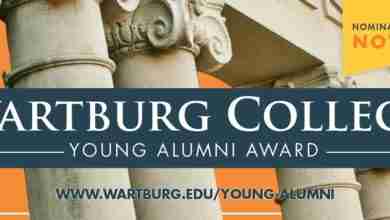 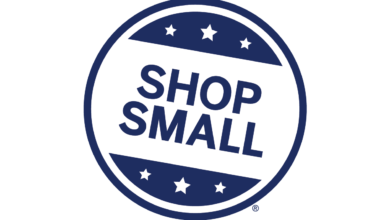 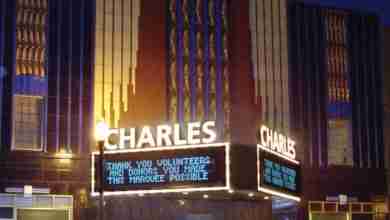