The two hour radiothon raised $3,450 dollars for members of the Charles City and Rockford FFA Chapters to help offset their trip costs.  The group will be joined by the Floyd County Cattleman’s Association.

Rockford FFA President Jayden Jorgensen says the group is ready for the trip and the experience.

They will leave Thursday April 5 and stay the night in Sioux City and travel to Schuyler, Nebraksa to help Drew Wolfe pick up fence after flooding destroyed his cattle operation.

Member Ashlyn Hoeft says the reason for the groups making the six hour trip is simple.  They just want to help.

If you’d like to donate, contributions can be dropped off at First Citizens Bank, Charles City High School or the 500 N. Grand building.  Checks can be made payable to Charles City Schools. 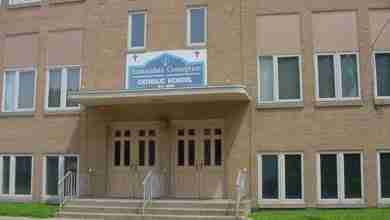