The company behind the $2.5 billion project, Direct Connect Development Co., said Monday that it has lined up three major investors to back the project. It could be operational in 2024 if regulators approve.

Direct Connect plans to bury the transmission line in land that runs along existing Canadian Pacific railroad tracks. That greatly reduces the number of landowners Direct Connect would have to deal with.

A similar proposal from a different company for an overhead transmission line was withdrawn in 2016 after landowners raised concerns. That Rock Island Clean Line was supposed to run from northwest Iowa into Illinois. 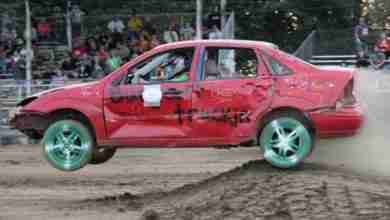 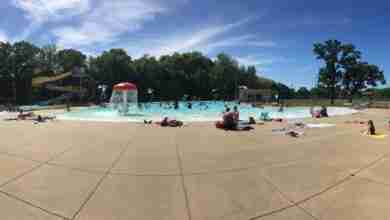 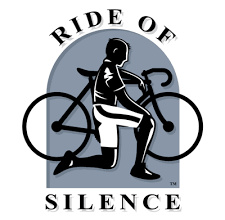