Le Mars, Iowa – Cheyenne Harris of  Alta Vista woman has been found guilty in the 2017 death of her son.

The defense argued Harris could be convicted of child endangerment causing death but fought the murder charge, according to the Waterloo Cedar Falls Courier.

Authorities found her 4-month-old son,Sterling Koehn, dead in a swing seat in a bedroom on August 30, 2017.  Sterling’s father, Zachary, was found guilty of first-degree murder in the fall. 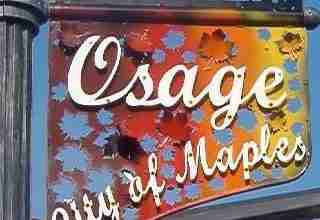