Charles City, Iowa – Northeast Iowa residents might have just finished digging out from the weekend snow storm before having to dig out from another one.

The listening area is expected to receive an additional four to six inches of snow Tuesday afternoon.

According to the National Weather Service, the heaviest band of snow could be south of I-90.  A light glaze of ice could be possible around your Tuesday evening commute.

The storm could add to the 6-10 inches of snow from Friday’s storm.

Several schools were closed or dismissed early on Friday.

Temperatures dipped below zero on Saturday and at 6 a.m. Monday morning, the thermometer read -2 degrees in Charles City.  Wind chills reached -10 over the weekend.  Temperatures are expected to stay in the teens and wind chill values around zero throughout the week 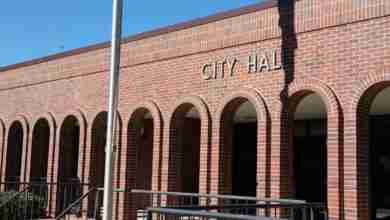 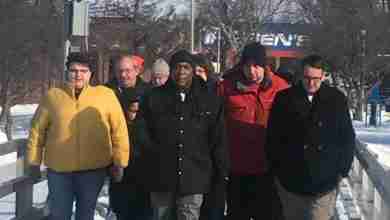 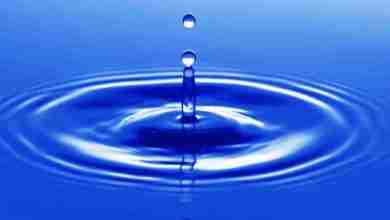