The Iowa Court of Appeals voted 5-4 a psychosexual assessment used to predict the likelihood of sexual and violent re-offenses should have not been used by the judge in the original case.

The Supreme Court’s ruling says Gordon’s attorney didn’t object to the use of the risk assessment and Gordon admitted to using meth in his pre-sentencing interview.

Court records say then 23-year-old Gordon convinced a 14-year-old female to pose nude for pictures and then had sex with her in June of 2016. 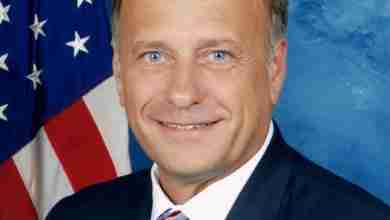