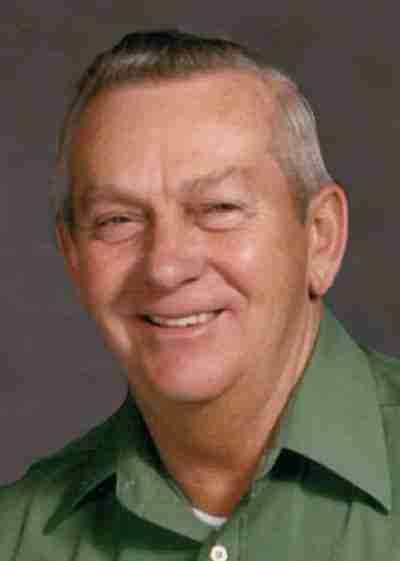 Private family services will be held at Hauser Funeral Home. Burial will be at Riverside Cemetery in Charles City.

Dale Duane Bunston Sr., the son of Stephen and Martha (Lubbert) Bunston, was born on February 2, 1936 in Howard County, near Riceville. He received his education in Charles City. On March 13, 1954, he was united in marriage to Shirley Stratton in Preston, Minnesota.

Dale worked for the State Highway Commission and was a self-employed tree trimmer and logger for over 60 years. He loved to play his harmonica and travel around the western United States, Canada, and Mexico.

He was preceded in death by his parents; wife, Shirley; two brothers: Lyle and Lawrence; and sister, Alice Vera Mae Davidson.