The New Hampton Chickasaws picked up their 17th straight win of the season last night dropping Crestwood 3-0 in straight sets.  Kerigan Tenge had 11 kills, Rachel Rinked added 9 and Kiersten Tenge collected 8. The Chickasaws combined for 37 kills in the match and 13 aces.  New Hampton takes their 17-0 mark into next Tuesday when the Chickasaws host Oelwein.

It only took 46 minutes.  The Osage Green Devils made volleyball look easy last night dropping Nashua-Plainfield in straight sets.  The first set, the Huskies only had three points… Green Devil Dani Johnson led Osage with 12 kills, Kaebre Sullivan collected 10 – as part of 56 kill performance last night.  The Green Devils also had 12 aces in the match. Nashua-Plainfield is now 0-11 on the season and hosts a tournament on Saturday. Osage improves to 9-2 with the win and travels to Dike-New Hartford on Saturday.

The Sumner-Fredericksburg Cougars took one of the state’s best teams the distance last night.  Dike-New Hartford outlasted the Cougars in a five-set thriller. The game came down to the fifth set where Dike-New Hartford escaped with a 16-14 win.  Jordan Burrows led Sumner-Fred with 13 kills, Madelyn Nederhoff added eight and Mariaiah Nuss had six. 32 kills and 10 aces for Sumner-Fred last night wasn’t enough to pull the upset.  With the loss the Cougars are 6-8 and travel to Union tomorrow.

Tomorrow we’ll have a preview of the Iowa State and fifth-ranked Oklahoma and Northern Iowa at Iowa. 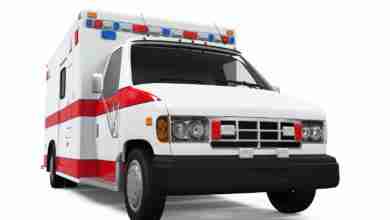 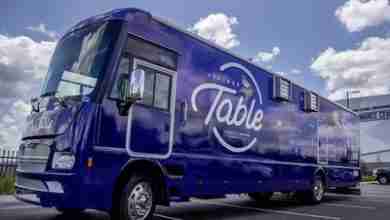