At a media event Tuesday, July 24, Mabel Cooperative Telephone Company, MiEnergy Cooperative and Spring Grove Communications revealed they are in the early stages of making high-speed internet a reality for underserved rural areas.

“In many cases, rural is defined as less than three or four subscribers per mile of fiber. Low density makes it more difficult to plow fiber to rural areas. Yet, everyone is deserving of having access to quality broadband service,” stated Jill Fishbaugher, manager of Spring Grove Communications and Harmony Telephone Company. “This partnership allows us to continue to explore the buildout of fiber in Harmony, while creating additional opportunities to serve new subscribers.

Brian Krambeer, president/CEO of MiEnergy Cooperative, spoke on the directive given by the United States Department of Agriculture (USDA) this spring at a national electric cooperative visit to Washington, D.C.

“USDA instructed electric cooperatives to roll out broadband to rural areas like we did electricity in the 1930s,” Krambeer explained. “Following that event, MiEnergy created an ad hoc subcommittee of our board directors to work with management to investigate opportunities and partnerships. The result is why we are here today.”

Julie Kolka, manager of Mabel Cooperative Telephone Company, reminded attendees of the significance of the announcement.

“This partnership will create life-changing moments for rural members that have not had access to broadband at their home, farm or business,” Kolka said. “By signing the letter of intent to form this partnership we are emulating the Sixth Cooperative Principle, Cooperation Among Cooperatives, to deliver broadband to enhance the quality of life for rural residents.”

Fixed wireless broadband works in a similar fashion to cell phone communication with towers carrying a signal. Customers of fixed wireless broadband will have a radio at a fixed location (home, farm or business) that will communicate to an antenna on a nearby tower. Customers will need a line of site to the tower which can send a signal approximately five to seven miles.

While MiBroadband did not discuss broadband speeds, the goal of the new company will be to achieve and exceed state and federal broadband speed requirements.

The cooperatives plan to launch MiBroadband in late fall/early winter. Following the launch, the cooperatives will rollout service to the Cresco and Rushford areas first. Announcements will be made later for future rollout areas.

Worth County Man Found Dead Over The Weekend 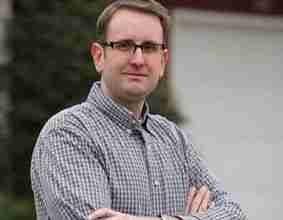 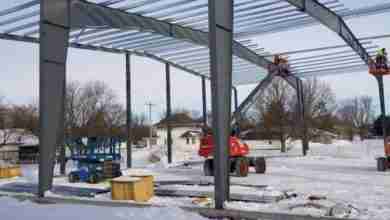 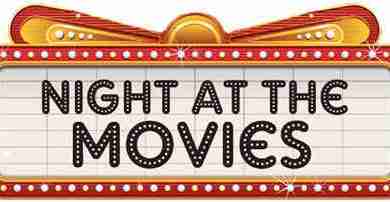