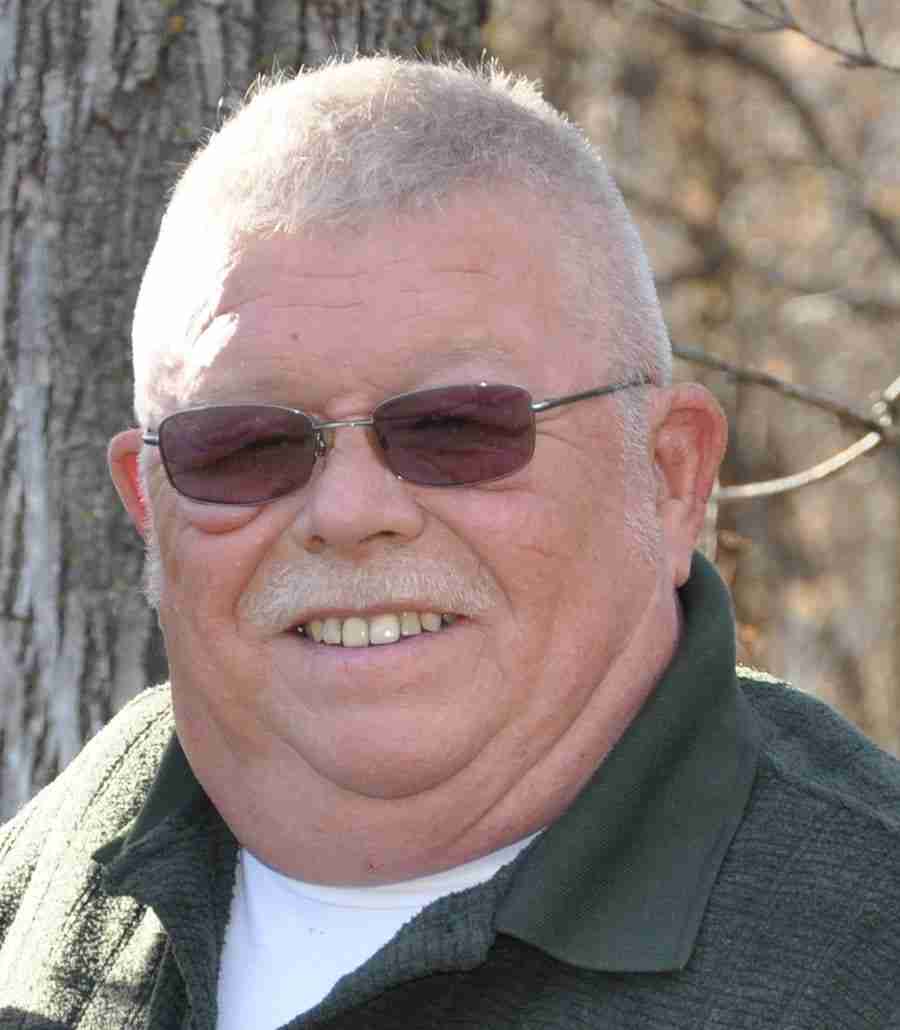 A funeral service for Jim Dettmer will be held at 10:30 a.m. on Saturday, July 14, 2018 at Saint John Evangelical Lutheran Church with Pastor Norman Bauer officiating. Burial will be at Riverside Cemetery in Charles City.

Visitation will be at Hauser Funeral Home Friday, July 13, 2018 from 5:00 to 7:00 p.m. and will continue one hour before the service at the church on Saturday.

James “Jim” Allen Dettmer, the son of LaVern and Ruth (Bauer) Dettmer was born on June 15, 1943 in Waterloo, Iowa. His family lived in Buck Creek (rural Sumner) before moving to Tripoli where he attended country school and Tripoli Community School. After graduating high school in 1962, Jim joined The United States Army. He was active for six months at Fort Leonard Wood, Missouri and then at the 1063 Airborne Army National Guard in Waterloo before his honorable discharge.

Jim married Marilyn Beam at Saint John United Church of Christ in rural Waverly on November 7, 1964. The two of them lived on a family farm where Jim loved to farm the land. Jim also hauled canned milk, raised hogs, was a truck driver and butcher.

Jim was a member of Saint John Evangelical Lutheran Church. He was a long time member of the Elks Lodge. He served as an officer and was twice named Elk of the year.  He had many hobbies throughout his life including slow pitch softball, farm tractor pulling, hunting, fishing, making furniture, gardening, cooking (both in the army and at home), playing schafkop and euchre, and loved spending time with his family.

Iowa State Fair kicks off in less than a month