Jackson Junction, Iowa – A very lucky group of fourth graders at Turkey Valley School recently had a nice surprise guest for lunch, a visit from Winneshiek County Sheriff Dan Marks and members of his staff, who brought pizza for the entire class to enjoy.  The fourth grade class were the recipients of “Dinner with a Deputy”, a prize that was recently auctioned off at a gala that was held in early April, sponsored by the Turkey Valley Educational Association.  Sheriff Mark explained who the sponsor for the dinner was:

The sheriff went on to explain how the day played out:

After they arrived at the school:

After lunch, Sheriff Marks said they went outside with the kids:

After the K-9 demonstration the kids also got to see how a taser was deployed and they got to go for a ride in a patrol car.  Sheriff Marks hopes this kind of event can happen again next year. 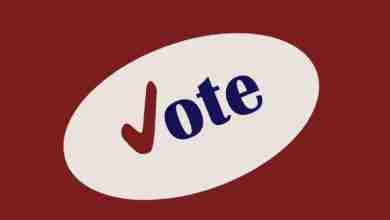 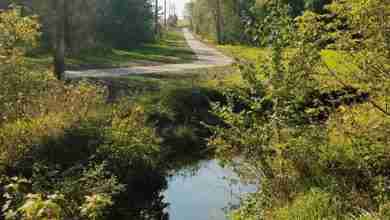 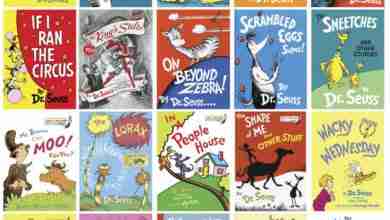