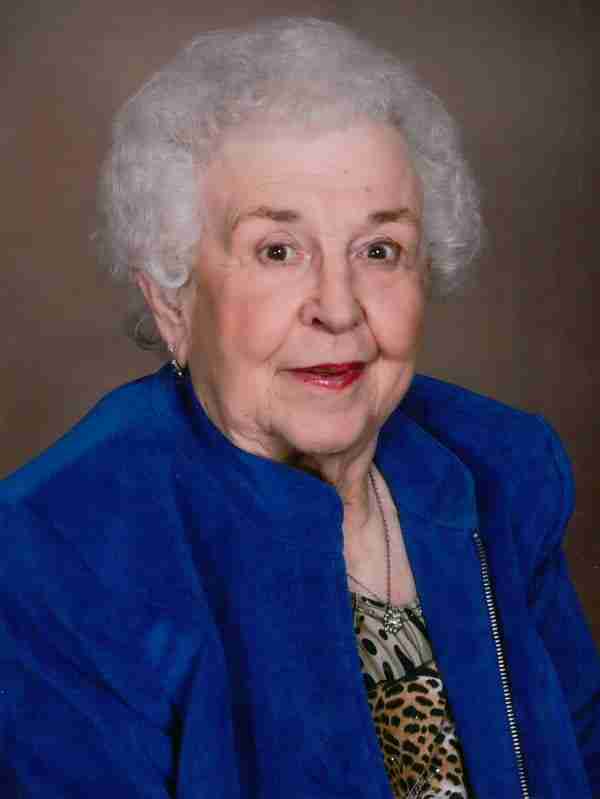 Maxine LaVonne (Sigler) Parker, the daughter of Martin and Dorothy Sigler, was born on August 4, 1930, at her grandparents’ home, Guy and Bertha Jenkins, in Rudd, Iowa. At the age of 3 she moved with her parents south of Rudd. She attended grade school at Ulster #2 and graduated from Rudd high school in 1947. She started her 37 year career with Northwestern Bell Co. immediately following graduation.

On September 9, 1948, she married Calvin Swancutt, they later divorced. On October 25, 1952, she was united into marriage to Gerald “Jerry” M. Parker, to this union eight children were born, Starla, Sheila, Dana, Jerry Lee, ZoAnne, Brent, Michelle, and Glade.

Maxine enjoyed traveling, genealogy, and spending time with her family at holidays and get-togethers.