Charles City, Iowa – A Charles City woman was injured on Sunday after driving into a field.

According to the Charles City Police Department, 51-year-old Carla Martzahl-Draheim was traveling in the 200 block of Rockford Road near Zoetis when she wound up driving through a ditch and close to 100 yards into a field.

Martzahl-Draheim was transported to the Floyd County Medical Center with unspecified injuries.

She has been charged with failure to maintain control, no insurance and expired registration.

Charles City Police was assisted at the scene by the Floyd County Sheriff’s Office, Charles City Search and Rescue and AMR Ambulance. 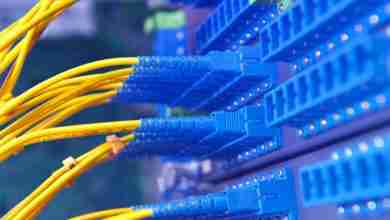 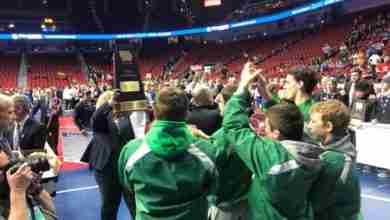