The Charles City Comet girls and boys bowling teams were in Waterloo yesterday competing in the Class 1A State Bowling Tournament at Cadillac Lanes.  Both the Comet boys and girls teams finished as State Runner-Ups as the boys finished behind West Delaware by a mere 31 pins and the girls were behind only Louisa-Muscatine who outscored Charles City by just 41 pins.  The Comet bowlers also garnered some individual honors as Kaleb Ross, Hunter Brockney and Cade Schmidt all placed in the top then and received medals for the boys.  Baili Girkin and Macy Ross were medal recipients on the girls side.  The two second-place finishes are the best either Comet team has ever done as both teams have earned third place trophies in the past.  Congratulations Comets!

In a game heard on our sister station KCHA last night, the Charles City Comet boys basketball team hosted Iowa-Falls Alden in a Class 3A Sub-State 2 Quarter-Final at Comet Gym.  The Comet boys began the game strong and built up a nine point lead after the first quarter, but the Cadets were able to trim it down to one at halftime.  Charles City was able to make some halftime adjustments and pulled away in the second half in route to a 67-56 win.  The Comet boys improve to 17-4 overall this season and will play in the Sub-State Semi-Final on Thursday night at home against Webster City.

The Turkey Valley Trojan boys basketball team will play in a Class 1A District 3 Semi-Final game tonight weather permitting.  The Trojans are scheduled to take on Tripoli in Dunkerton.  Turkey Valley’s boys are 17-5 overall this season while the Panther boys come in with a record of 10-10.  This game will be the first of a double-header and is scheduled to tip-off at 6:30. 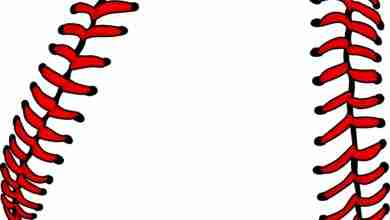