The Iowa High School Athletic Association wrapped-up its 2018 State Wrestling Tournament on Saturday and we had the coverage for you all tournament long right here on 951 The Bull.  The New Hampton Chickasaw wrestling team finished the Class 2A Tournament in second place for the second straight year as they finished with five individual medalists.  Michael Blockus won his third State Title as he was the champion at 138 pounds, Noah Fye finished in third place at 145 pounds, Noah Glaser at 170 pounds also earned a third place medal, Evan Rosonke came in eighth at 182 pounds and Areon Day finished in seventh at 220 pounds.  Other area wrestlers who earned medals this year were, Brock Dietz of Nashua-Plainfield, who was 6th at 106 pounds, Jakob Whitinger of Nashua-Plainfield who came in fourth at 113 pounds, Manning Kuboushek of South Winneshiek who placed sixth at 182 pounds, Brock Meyer of Sumner-Fredericksburg was seventh at 195 pounds, Marquise Paino of Tripoli got fourth at 220 pounds and Jackson Lukes of South Winneshiek placed seventh at 285 pounds.  Congratulations to all of these wrestlers on a great season.

The Iowa Girls High School Athletic Union continued its basketball postseason over the weekend with Regional Tournament games.  The Sumner-Fredericksburg Cougar girls basketball team played in Dyersville on Friday night in a Class 2A Region 4 Semi-Final against Bellevue.  The game was tight throughout, but in the end it was Bellevue who finished on the winning side of a 42-40 score.  Ivy Hirch and Macy Niewohner each had 10 points to lead the Cougars who finish their season with a record of 20-3. 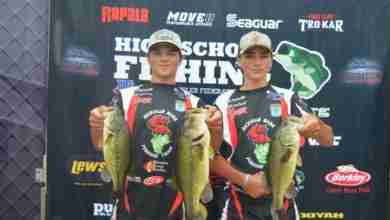 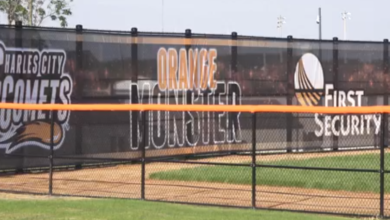