Charles City, IA – A fender bender on Saturday in Charles City led to the arrest of a man.

28-year-old Dear Ranu of Charles City rear-ended a car at the intersection of Main and Clark Streets. 47-year-old Mary Wilson of Clayton, North Carolina was the driver that was struck.  One person was taken to the Floyd County Medical Center for minor injuries. About $1,500 in damage was done.

Ranu was arrested following the crash. He had two warrants out for his arrest, and he received more charges following the accident. His warrants were for driving while suspended and failure to appear in court. The new charges are failure to maintain control and no proof of insurance. 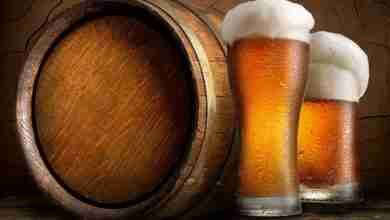