In a game heard right here on 951 The Bull last night, the New Hampton Chickasaw boys basketball team was at home in a non-conference game against MFL-Mar-Mac.  The Chickasaws were dominant in  route to an 89-55 win.  Jake Zwanziger had 27 points to lead the New Hampton boys, Keegan John had 18 and Josh Fenske added 10.  The Chickasaw boys improve to 8-9 overall this season and they will be back in action on Friday for a Northeast Iowa Conference contest at Oelwein.

The Sumner-Fredericksburg Cougar boys basketball team was in Calmar last night for a non-conference contest against South Winneshiek.  South Winn took the lead early, but the Cougars were able to take control of the game in the third quarter and picked up a 63-50 win.  The Sumner-Fred boys are now 3-14 overall this season and they will be in action again tonight as they and the Cougar girls will be in a North Iowa Cedar League double-header at home against Union-LaPorte City.  The Warrior boys drop to 11-7 overall this season and will participate in a girl/boy double header tonight at home against Clayton Ridge. 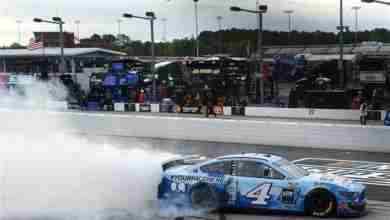 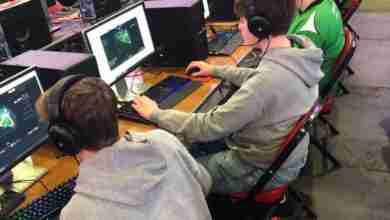