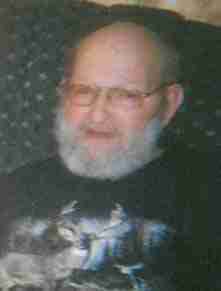 Robert John LaVigne, the son of Bert and Mary (Shultz) LaVigne, was born September 15, 1950 in Phoenix, Arizona. He proudly served his country in the United States Army.

Bob was united in marriage to Janea (Heyenga) Moser on October 16, 1982. He was a member of a pool league, bowling league, enjoyed hunting, fishing and cheering for the Green Bay Packers. Bob also liked taking his dogs for walks and riding his Harley Davidson. He loved spending quality time with his family, especially his grandchildren.