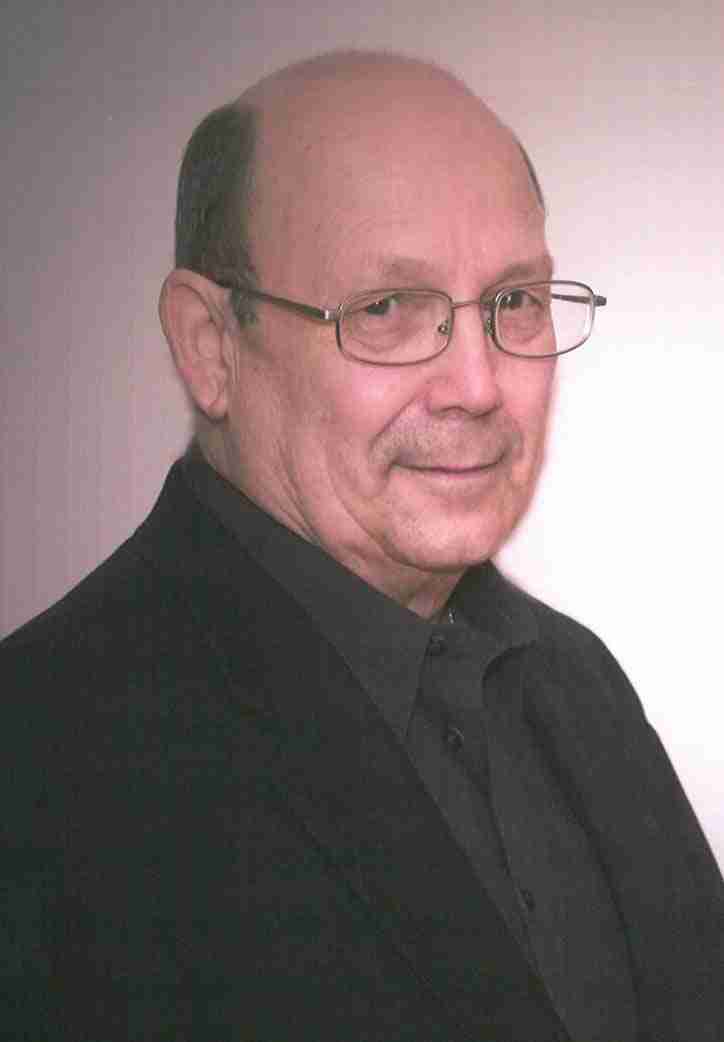 A funeral service for Denis DeBeir will be held 10:30 a.m. Monday, January 22, 2018, at Hauser Funeral Home with Sister Diana Blong from Immaculate Conception Catholic Church officiating. Burial will be at Riverside Cemetery in Charles City.

Visitation will be at Hauser Funeral Home from 3:00 to 5:00 p.m. Sunday, January 21, 2018, and will continue one hour before the service at the funeral home on Monday.

Denis Richard DeBeir, Sr., the son of Rene and Marie (Persons) DeBeir, was born May 12, 1945, in Holyoke, Minnesota. He moved to Superior, Wisconsin in 1952, graduating from East High School in 1963. Denis proudly served his country in the United States Army from 1965 until his honorable discharge as Staff Sergeant in 1969. His service included a tour in Vietnam, serving in Panama and in the United States.

On February 27, 1970, Denis was united in marriage to Ellen Persino in Superior, Wisconsin. This union was blessed with three children: James, Denis, Jr. and Michele. Denis served an Electrical Apprenticeship and worked for Belknap Electric and Benson Electric. In 1977, he and his family moved to Charles City so he could work as Maintenance Supervisor for Dome Pipeline and Regional Supervisor until his retirement in 2005.

He was preceded in death by his parents; son, James DeBeir on November 1, 1990; and brother, Paul DeBeir.