Charles City, IA – The Charles City murder case from this summer got started on Wednesday morning in the Floyd County Courthouse.

On June 30, 36-year-old Antoine Williams of Charles City allegedly shot and killed 36-year-old Nathaniel Fleming. Williams was charged with first degree murder for the shooting at the Casa Apartments.

Iowa Assistant Attorney General, Coleman McAllister and William’s attorney, Nellie O’Mara, spent their Tuesday questing possible jurors. O’Mara has argued in this case that Williams would not receive a fair trial do to the local media coverage. That motion to have the trial in a different county was denied.

The two attorneys selected six men and eight women to serve on the jury for this case. They were finished picking jurors around 4:30 p.m.

The trial is still ongoing. 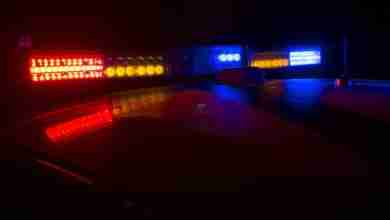