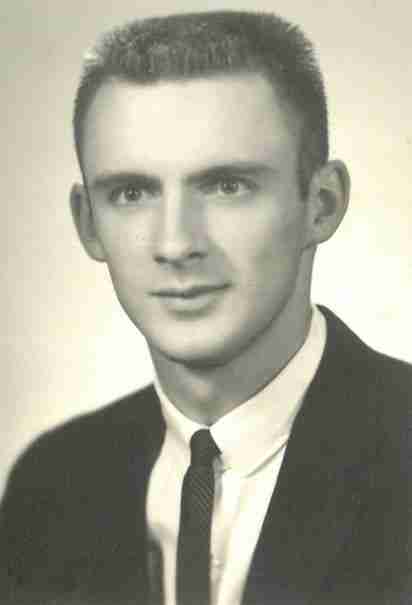 According to his wishes, there will be no public service or viewing.

Robert Joseph Keyes, the son of Joseph and Lucille (Klein) Keyes, was born November 29, 1943 in Platteville, Wisconsin.  He received his undergraduate and graduate degrees from the University of Northern Iowa.  He was a protégé of Robert Waller at UNI.

Bob was united in marriage to Mary Lou Lundy in 1965.  They recently celebrated their 52nd wedding anniversary.

After two long careers in computer consulting, Bob became an adjunct faculty member at Upper Iowa University.  He also served as a volunteer with the Floyd County Sheriff’s Department and as a school volunteer at Washington Elementary in Charles City.

Bob loved puttering in the garden, mowing the yard with his new lawn tractor and spoiling his many pets.  He was a life-long Chicago Cubs fan and could often be seen wearing his Cubs uniform.

Bob was a member of Immaculate Conception Catholic Church in Charles City for many years and served as an usher.

Living family members include the love of his life, his wife, Mary Lou of Charles City; daughter, Michelle Keyes-Welch (Byron) of Fredericksburg, Virginia; and one granddaughter, Kathleen Welch of Washington D.C.

He was preceded in death by his parents.