Orange City, Iowa – Thousands of bicyclists are dominating many roads across northern Iowa this week during the 45th edition of the Register’s Annual Great Bike Ride Across Iowa, or RAGBRAI. Iowa State Patrol trooper Vince Kurtz says the traffic dynamics in the region will be radically changing for the next six days.

Kurtz is putting all drivers in the region on alert as most highways along the route will be temporarily closed and many other roads will be clogged with cyclists.

It has to be a give-and-take relationship, Kurtz says, as both the cyclists and motorists have rights and responsibilities.

Sunday was the first day of the ride, taking cyclists from Orange City to Spencer. Today, they’ll pedal from Spencer to Algona. Other overnight stops this week include: Clear Lake, Charles City, Cresco and Waukon. The ride will conclude Saturday in Lansing. 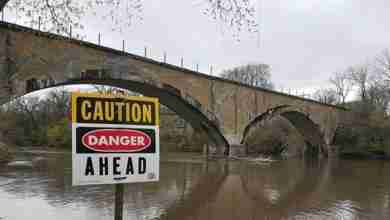 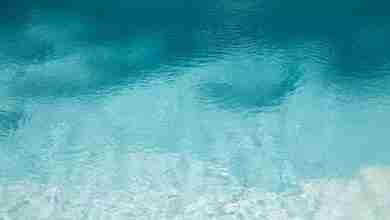 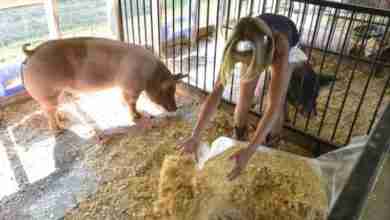 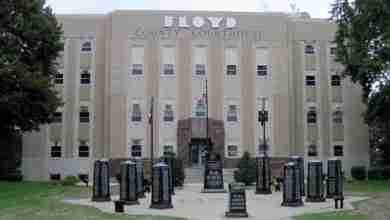