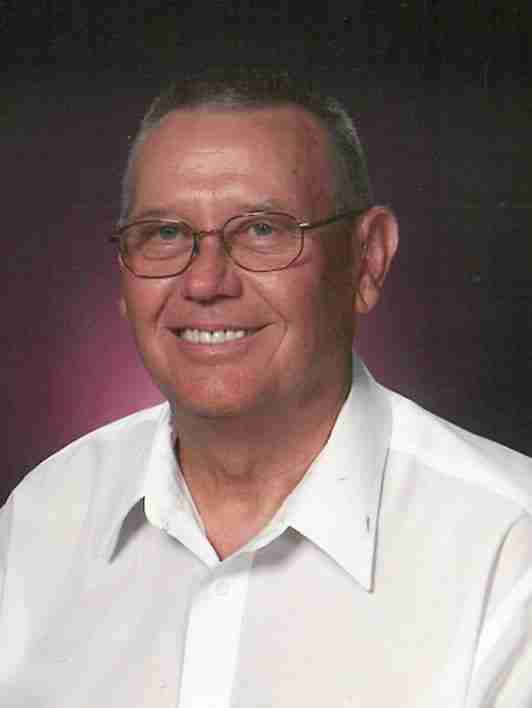 A gathering of family and friends will be at Hauser Funeral Home from 5:00 to 7:00 p.m. Monday, July 17, 2017 and will continue one hour prior to the memorial service at the church on Tuesday.

Larry Wayne Fuls, the son of Cornelius and Grace (Hovenga) Fuls, was born January 28, 1940 in Allison, Iowa.  He graduated from Allison High School in 1958 and began working that summer for his brother-in-law, Melvin Weiss, cutting concrete at Allied.  In the fall of 1958, Larry began working at White Farm Equipment in Charles City.  He was drafted into the United States Army and proudly served his country from 1963 to 1965 and received medals as an Expert (Rifle) and Sharpshooter (Rifle).  Larry was stationed at the Schofield Barracks in Honolulu, Hawaii and was able to travel the world while serving.  When he was honorably discharged, he returned to Charles City and continued working at White Farm until its closing.  Larry worked at NE Tool and Machinery in Janesville and at the age of 65, he retired.

Larry met the love of his life, Barbara Kapping, in July, 1969.  The couple was united in marriage on December 19, 1969 at Saint John Evangelical Lutheran Church and made their lifelong home in Charles City starting in a house they rented from December 1969 to April 1970, and then moving into the same home they live in today.  This union was blessed with two daughters:  Jenifer and Amy.  Larry always provided for his family.  Even when times were tough with the closing of White Farm, he worked whatever jobs were necessary (even out of state) in order to support his growing family.

Larry was a member of Saint John Evangelical Lutheran Church where he served as Deacon and Head Usher.  He was also involved in the Elks Lodge, Men’s Bowling League and Senior Bowling League.  Larry enjoyed camping, fishing, bowling, bean bags, cards (Euchre, 500 and cribbage) and board games.  He traveled with Barb throughout the country, attended the State Fair every year (making sure to hit every single food stand) and went on many cruises with thier group of friends.  Larry loved his family and treasured time spent with them, especially the grandchildren.

He was preceded in death by his parents; grandson, Beau Paulus; brother, Elton Fuls; sister, Jennie Weiss; and brother in childhood, Clarence Fuls.