The court said Friday that jurors who ordered Homeland Energy Solutions to pay Tina Haskenhoff $1.4 million in damages for back pay and emotional distress were given faulty instructions during the month-long 2014 trial.

The ruling also overturns a post-trial decision requiring the company, which operates an ethanol plant in Lawler, to pay $846,000 to Haskenhoff’s attorneys and $240,000 in front pay. It orders a new trial.

Justice Thomas Waterman says Haskenhoff experienced an “unseemly and unprofessional” work environment, which included a supervisor who repeatedly talked about her breasts, clothing and sexual activities. But he says the company should be allowed to argue that it took prompt corrective action once it was reported.

Tuber from Sumner rescued on Turkey River near Hawkeye 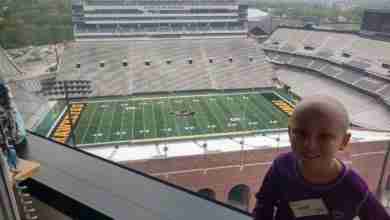