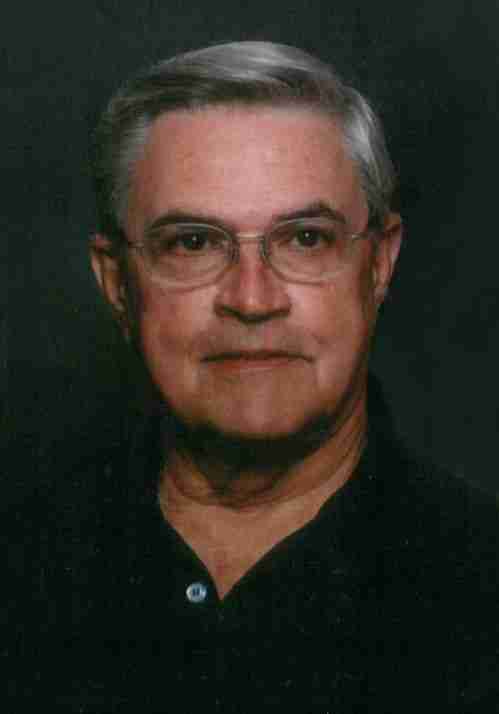 Tim’s family and friends will be gathering to celebrate his life on Tuesday, May 30, 2017 from 4:00 to 7:00 P.M. at Hauser Funeral Home in Charles City. A private family inurnment will be held at a later date.

Martin “Tim” Miles Garthwaite was born to Paul and Bettie (Tim) Garthwaite on June 26, 1940 in Charles City. He grew up in Charles City, graduating from Charles City High School. After high school, Tim attended Wentworth Military Academy in Lexington, Missouri. He joined the Army National Guard, of which he was a proud member for nearly 18 years. After Wentworth, Tim attended Pittsburg State University in Pittsburg, Kansas.

On June 1, 1963, Tim married Donna Longerot at Immaculate Conception Catholic Church in Charles City. To this union two sons: Jeff and Paul, were born. The family lived first in Joplin, Missouri then in Tulsa, Oklahoma before settling back in Charles City, Iowa. Tim and Donna owned Club 218 for a time, then the Minimart in Charles City before he began work for Superior Funeral Supply. Tim then started his own funeral supply company: M G Provider; which he ran until his retirement.

In his free time, Tim enjoyed being a staple at the Wildwood Golf Course. He never missed a Tuesday golf outing with his friends if he could help it. Tim also loved model railroading, amassing an impressive train collection over the years. He was a member of the Charles City Rotary Club for a time. Tim was also a bright and early regular at Aromas, where he would get coffee with the guys every day. He loved his grandkids dearly and, as their protective grandpa, kept a close eye on them.

He was preceded in death by his parents.