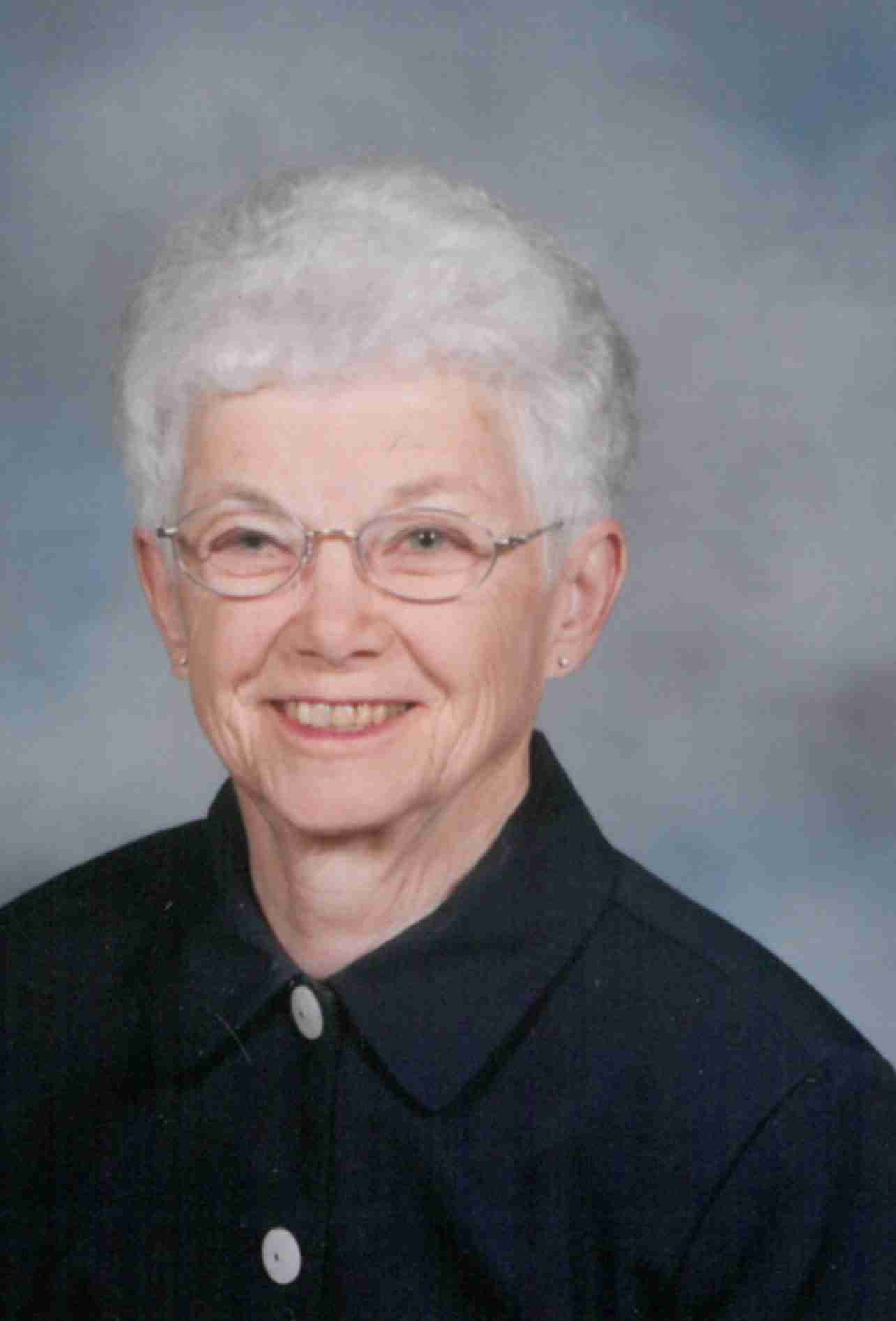 A funeral service for Elaine Olson will be held at 2:00 p.m. on Monday, December 30, 2019 at Hauser Weishaar Funeral Home with Pastor John Tunnicliff of Nashua United Methodist Church officiating. Burial will be at Riverside Cemetery in Charles City.

Visitation will be held one hour prior to the service at Hauser Weishaar Funeral Home on Monday, December 30, 2019.

Elaine Elinor Olson was born November 11, 1926 in Floyd County, the daughter of Elmore and Alice (Newlon) Weston. She graduated in 1944 from Floyd School and was united in marriage to Irwin Newton in the Colwell Church in 1945. The family moved to Wisconsin in 1955 where she lived for many years. Irwin passed away in 1970. Elaine later married Ronald Olson, a native of Milwaukee, Wisconsin.

Ronald and Elaine moved to Floyd in 1994 where they lived until his death in 2001. Elaine loved to clean, garden and write. While living in Wisconsin, she was employed for many years by Pabst Farms, Inc. where she did computer dairy payrolls, and she also worked in the accounting office of the Oconomowoc Wisconsin Memorial Hospital.

Elaine was a member of Trinity United Methodist Church in Charles City. She was also Past President of UMW, Secretary and Administrator of the Church Council, a member of the Heritage Club, Birthday Club, Floyd Card Club and Church Women United.

Elaine was preceded in death by her parents; two husbands; one daughter, Diana; and one granddaughter.

The family suggests memorials to be directed to Trinity United Methodist Church or Hospice of North Iowa.